David and the Elves

Single All The Way

The Power of the Dog

14 Peaks: Nothing Is Impossible

The Summit of the Gods 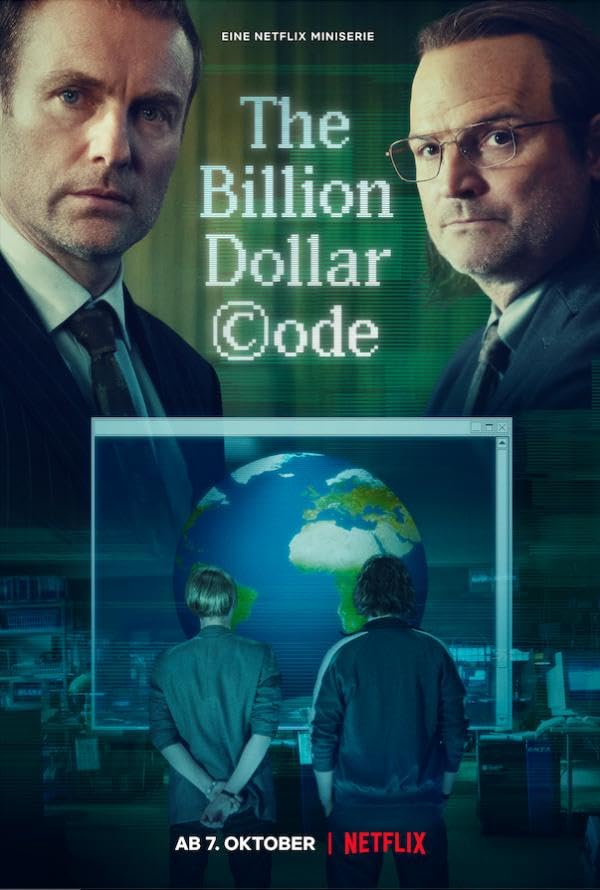 Two German computer pioneers who go to court in the fight against an apparently invincible opponent in order to be recognized as the inventor of the Google Earth algorithm. The series illuminates both the hacker scene in post-reunification Berlin in the 90s, as well as the idealistic world of early Silicon Valley and the harsh reality of a multi-million dollar process..