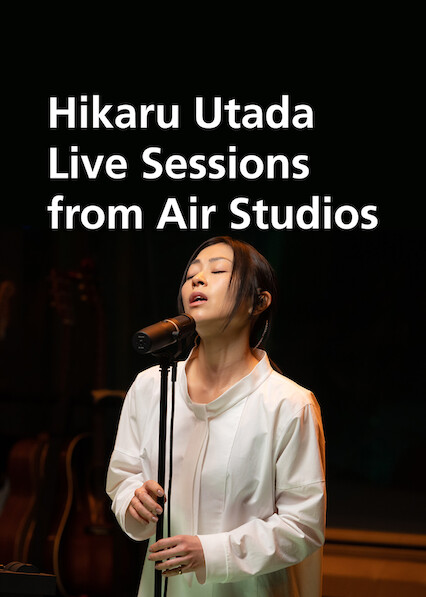 The studio concert was recorded at Air Studios, the legendary recording studio in London, with the concept of performing the songs for the first time from Hikaru Utada’s brand-new album BAD MODE, releasing on January 19. Performing the majority of songs from an album on the very day of its release will be a first for Hikaru Utada.

"Hikaru Utada Live Sessions from Air Studios" To Be Streamed on the Artist's Birthday, January 19 at 8pm.