Idina Menzel: Which Way to the Stage?

Beauty and the Beast: A 30th Celebration

The Heir: The Freestyle Dynasty

Back in the Groove 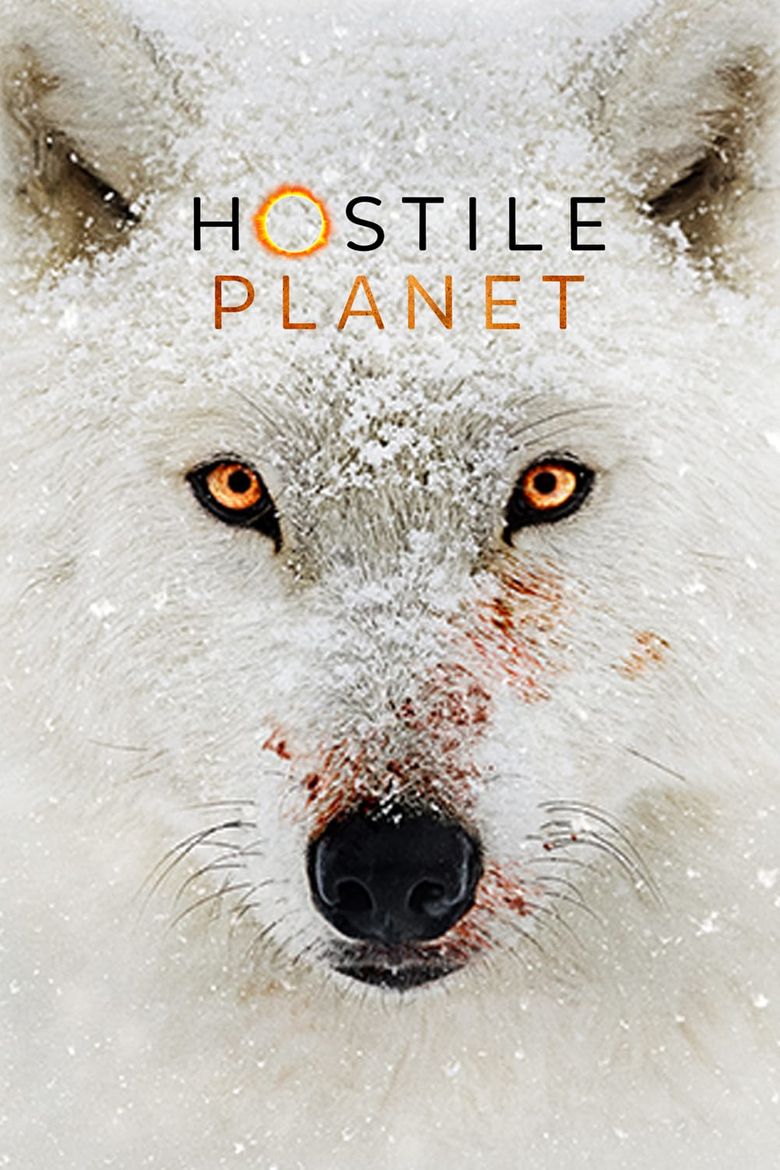 A beautifully filmed, global tour de force, Hostile Planet draws attention to extraordinary accounts of animals that have adapted to the cruelest evolutionary curveballs. Hosted by survivalist and adventurer Bear Grylls, Hostile Planet zooms in on the world’s most extreme environments to reveal the animal kingdom’s epic stories of survival on this fast-changing and continuously evolving planet.