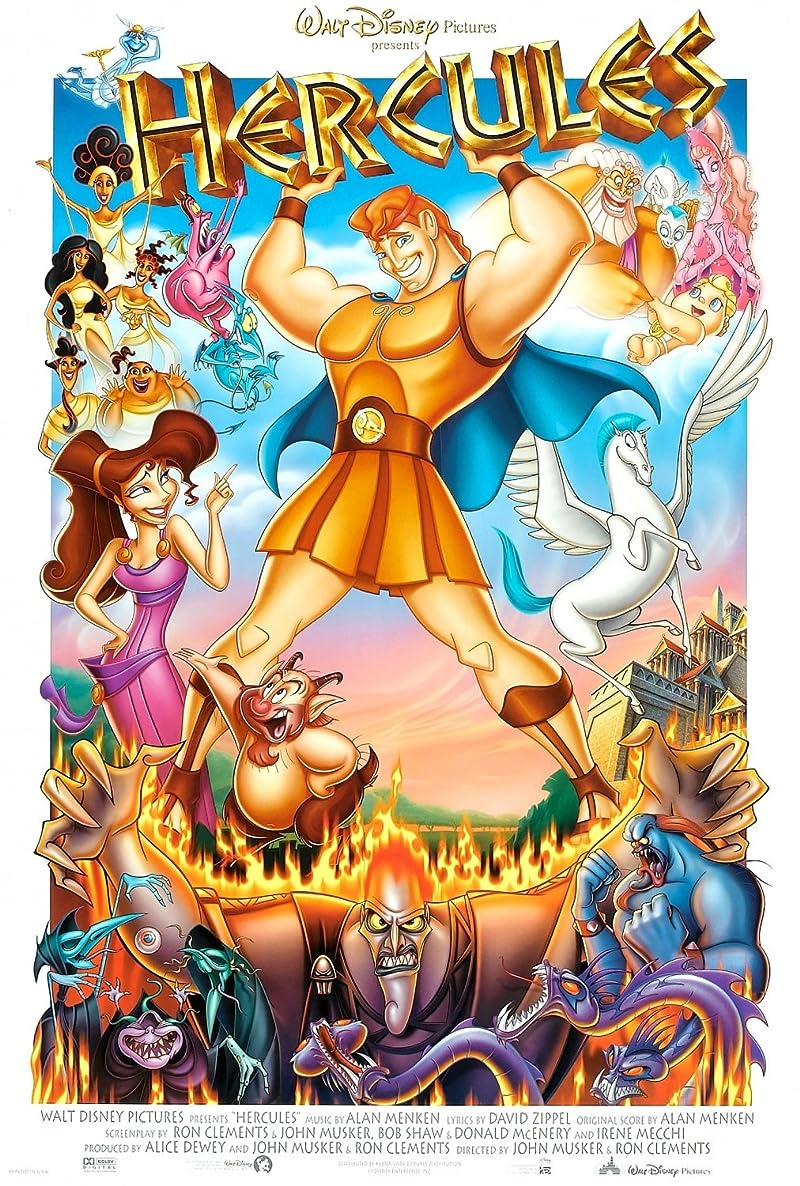 Taken from the gods as a newborn and adopted on earth, Hercules becomes an awkward teenage pillar of strength. He discovers he has a place on Mount Olympus with his dad Zeus—if he can endure his growing pains and move from "zero" to true hero. Along with Pegasus, the flying stallion, and Phil, a feisty personal trainer, Hercules is on a mission to stick it to Hades once and for all.