JFK: Seven Days That Made A President

Marvel One-Shot: All Hail the King

A Funny Thing Happened on the Way to Thor's Hammer

The World According to Jeff Goldblum (Season 2)

Birdman or (The Unexpected Virtue of Ignorance)

Spider-Man and His Amazing Friends

Captain Sparky vs. The Flying Saucers

The Book of Boba Fett

Take Me to the Moon

How to Train Our Dragon 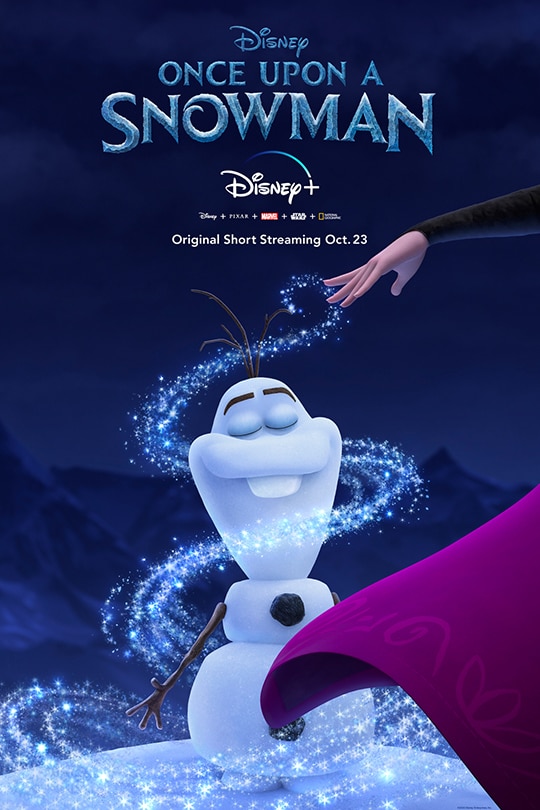 Once Upon a Snowman

The previously untold origins of Olaf, the summer-loving snowman who melted hearts in the Academy Award®-winning 2013 Disney animated feature, Frozen, and its acclaimed 2019 sequel, are revealed in the all-new Walt Disney Animation Studios animated short, Once Upon a Snowman. The film follows Olaf’s first steps as he comes to life and searches for his identity in the mountains outside Arendelle.