Queen Elizabeth II: Passing of the Crown - A Special Edition of 20/20

Mickey: The Story of a Mouse

The Wonderful Autumn of Mickey Mouse 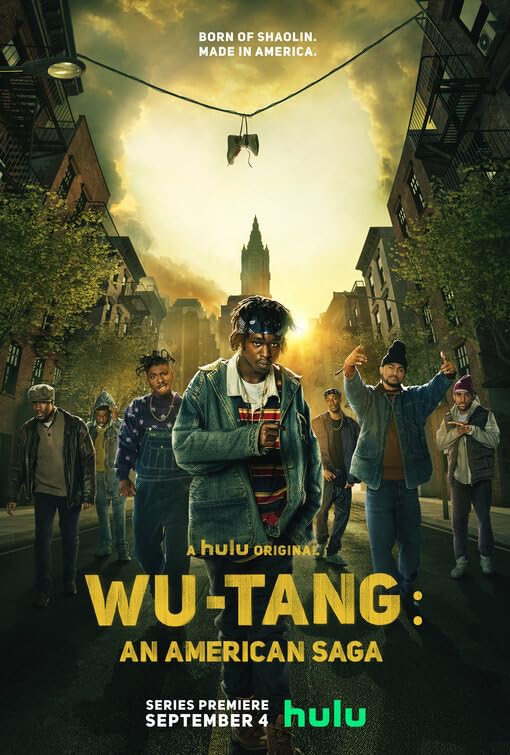 Set in early ’90s New York at the height of the crack cocaine epidemic, the Wu-Tang: An American Saga tracks the Clan’s formation, a vision of Bobby Diggs aka The RZA, who strives to unite a dozen young, black men that are torn between music and crime but eventually rise to become the unlikeliest of American success stories.