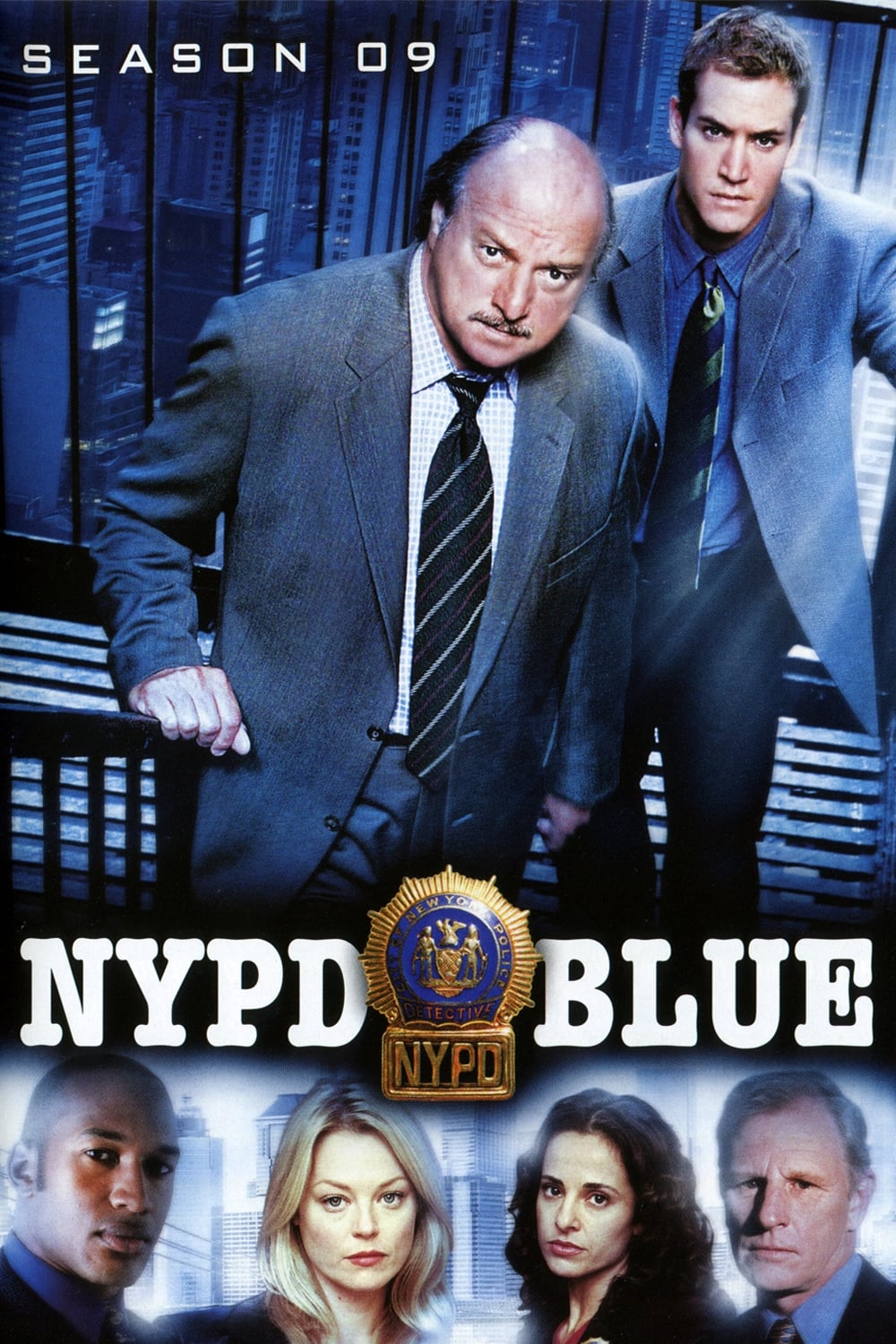 NYPD Blue is an American police procedural drama television series set in New York City, exploring the struggles of the 15th Precinct detective squad in Manhattan. The show was met with critical acclaim, praised for its grittiness and realistic portrayal of the cast's personal and professional lives, though the show garnered controversy for its depiction of nudity and alcoholism.