The Girl Next Door

Din Tao: Leader of the Parade

To Be a Better Man

Only Murders in the Building (Season 2) 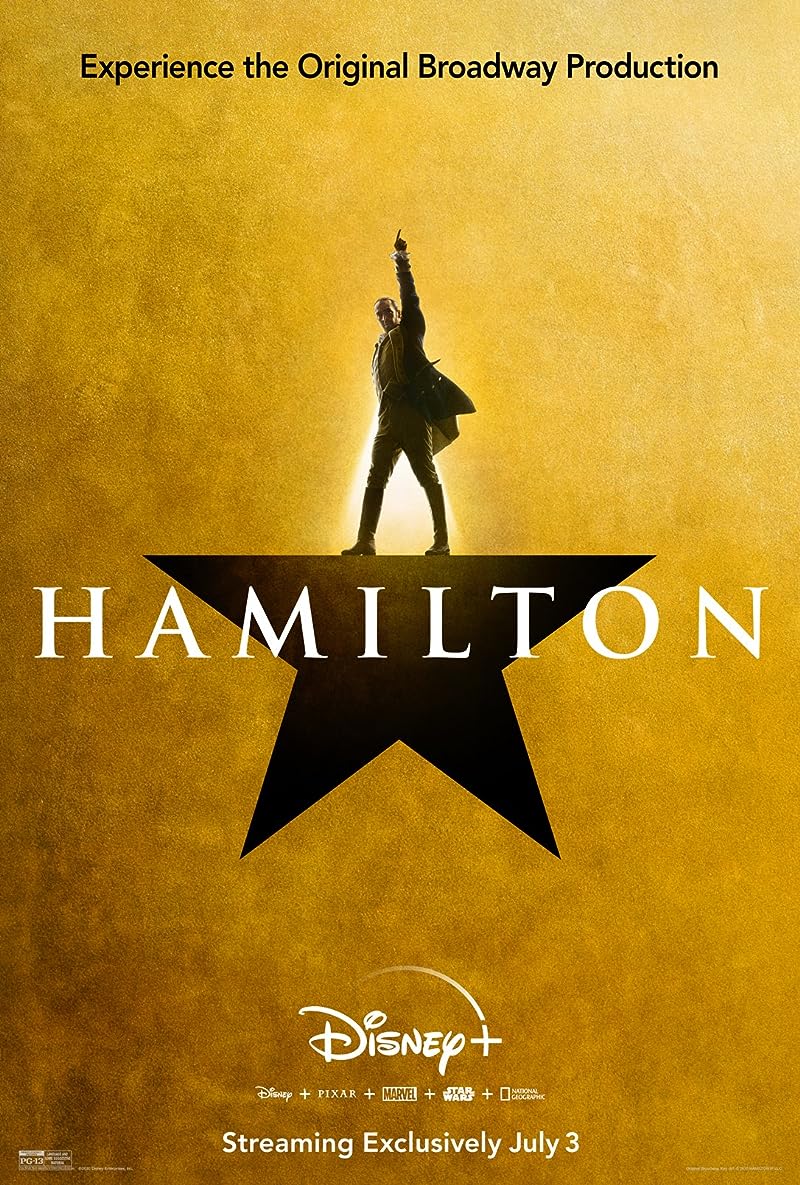 The filmed version of the original Broadway smash hit “Hamilton” combines the best elements of live theater, film and streaming in an astounding blend of hip-hop, jazz, R&B and Broadway. Presenting the tale of American founding father Alexander Hamilton, this revolutionary moment in theater is the story of America then, told by America now. 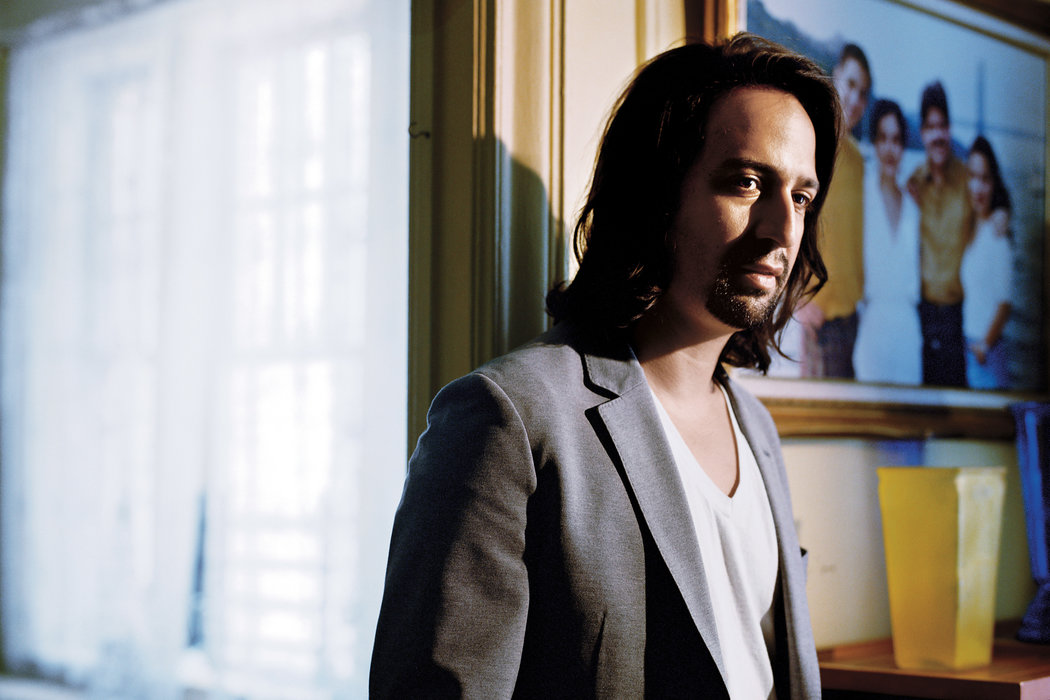 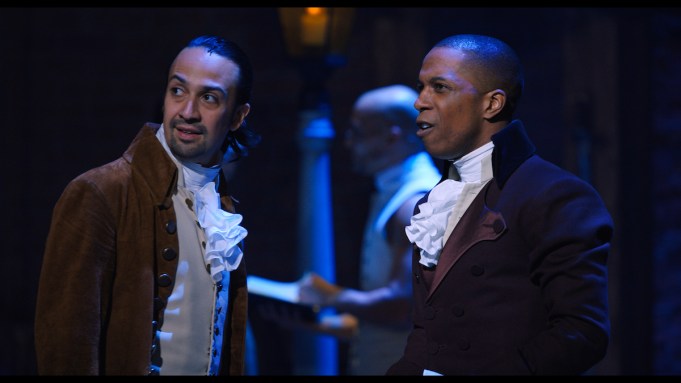 ‘Hamilton’ on Disney Plus: Film Review

A snapshot of an earlier sense of optimism, Lin-Manuel Miranda's historical hip-hop musical offers fresh resonance for a divided America.