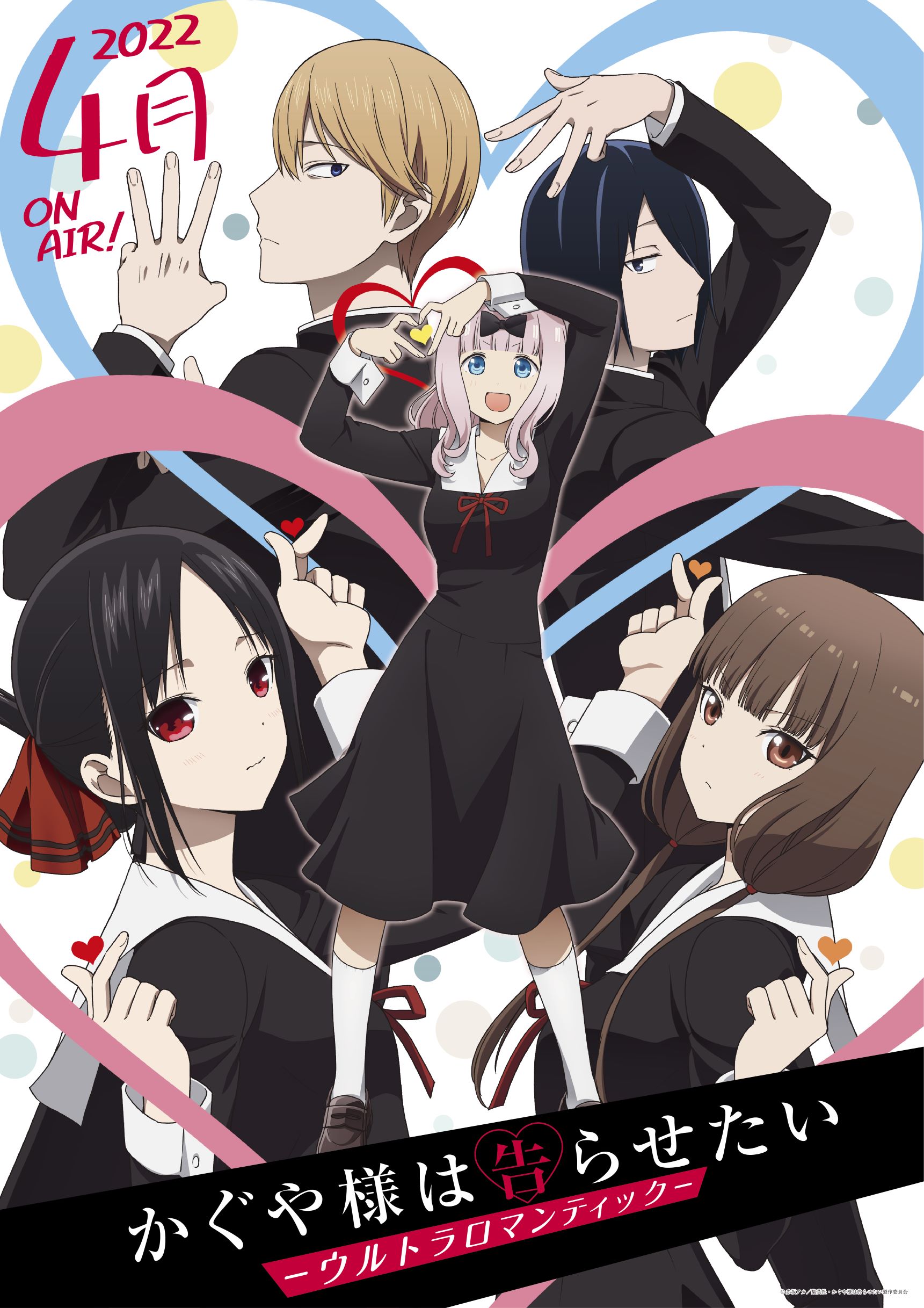 Student Council President Miyuki Shirogane and Vice President Kaguya Shinomiya are in the limelight at the elite Shuchiin Academy. Though in love with each other, both possess a pride that get in the way of their honesty. They rack their brains trying to get the other to confess their love first. Thus, a hilarious, psychological war of love begins. 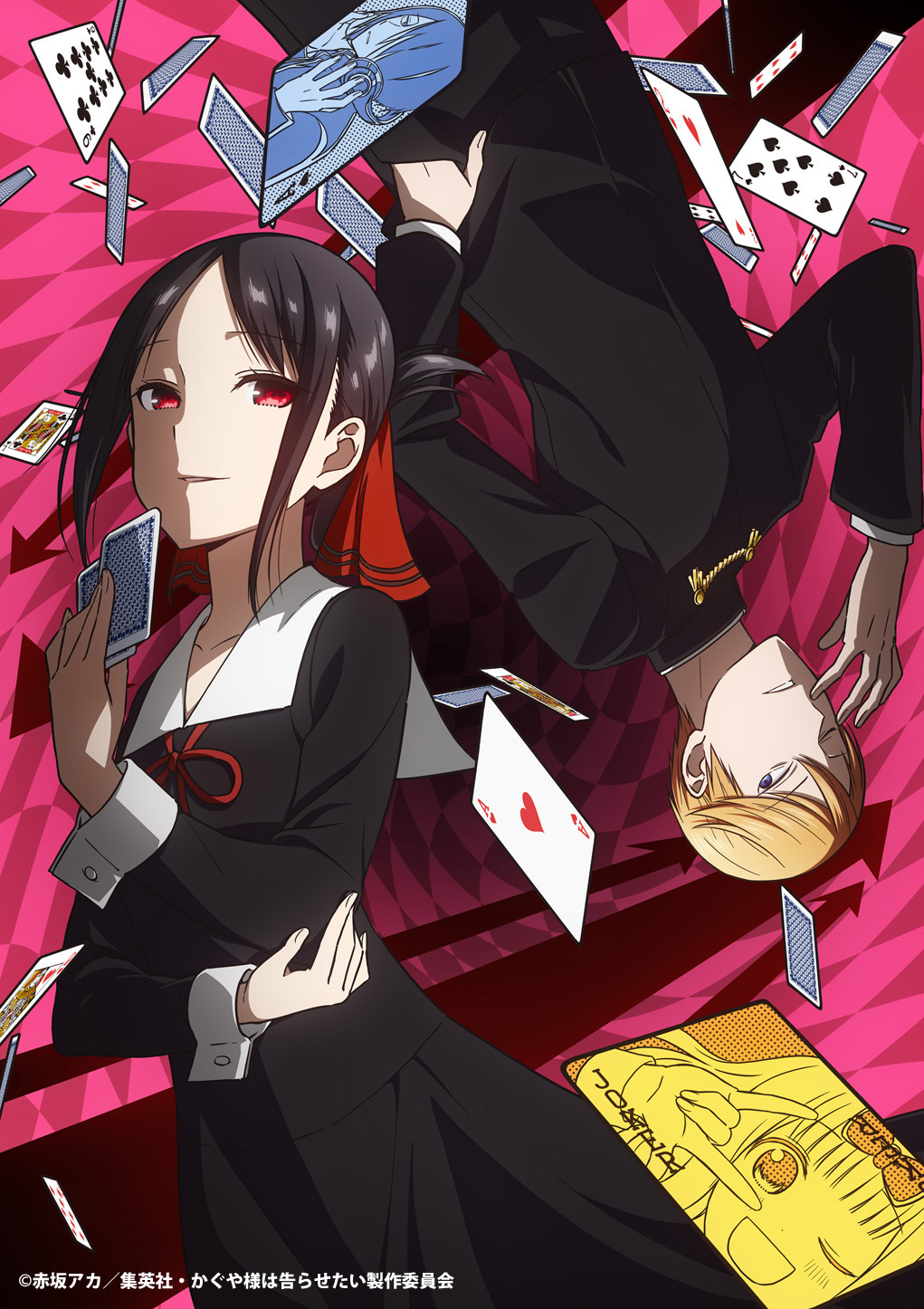 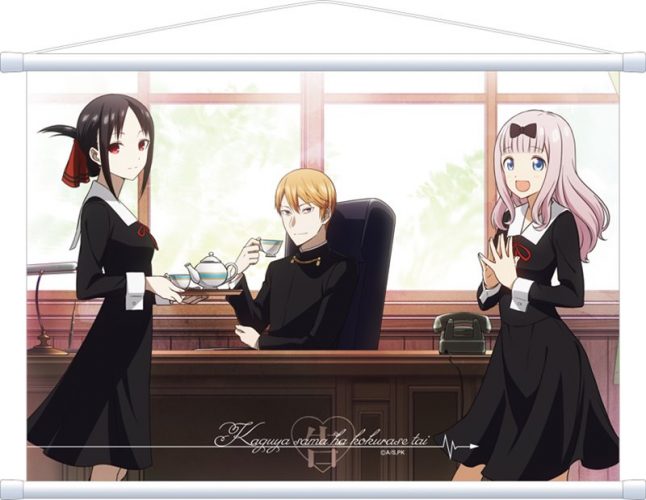 Ilan is a huge fan of anime and video games since he can remember himself. He is also an aspiring author who wishes to write fantasy novels.