The First Half of My Life

The Girl Next Door

Din Tao: Leader of the Parade 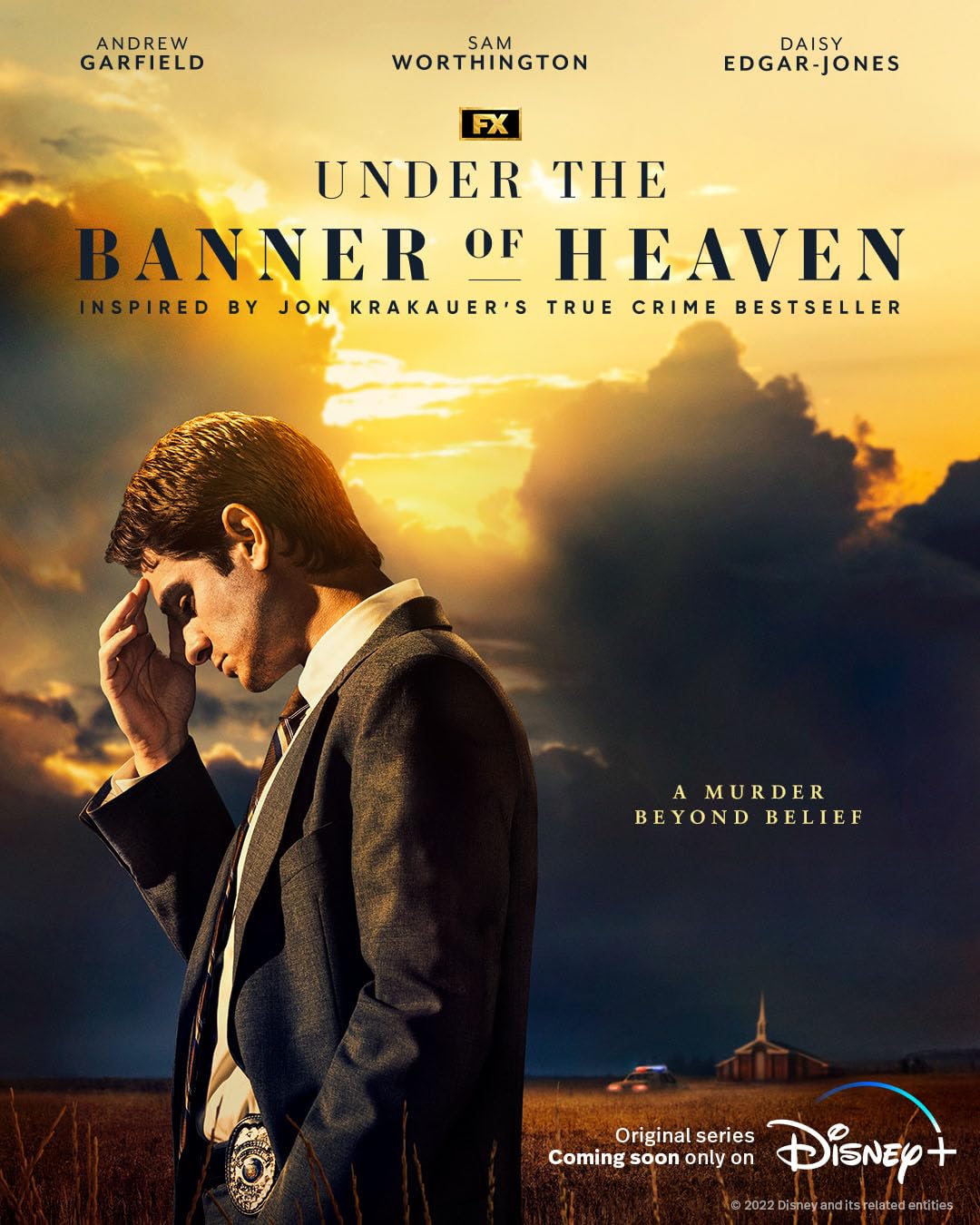 Under the Banner of Heaven

As Detective Jeb Pyre investigates the murder of Brenda Wright Lafferty and her baby daughter in a suburb in the Salt Lake Valley, he uncovers buried truths about the origins of the LDS religion and the violent consequences of unyielding faith. 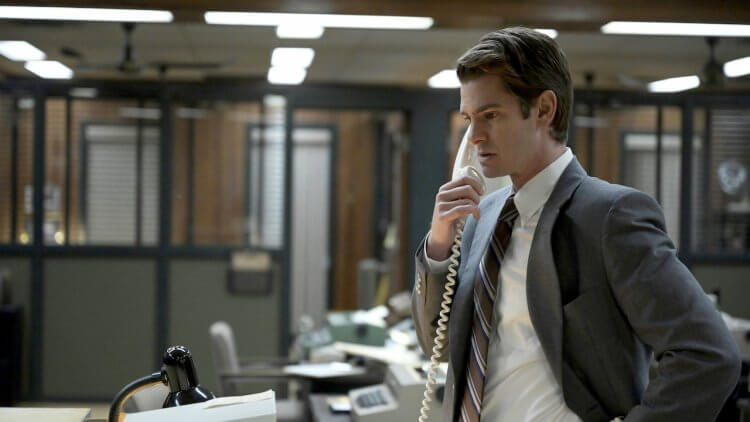 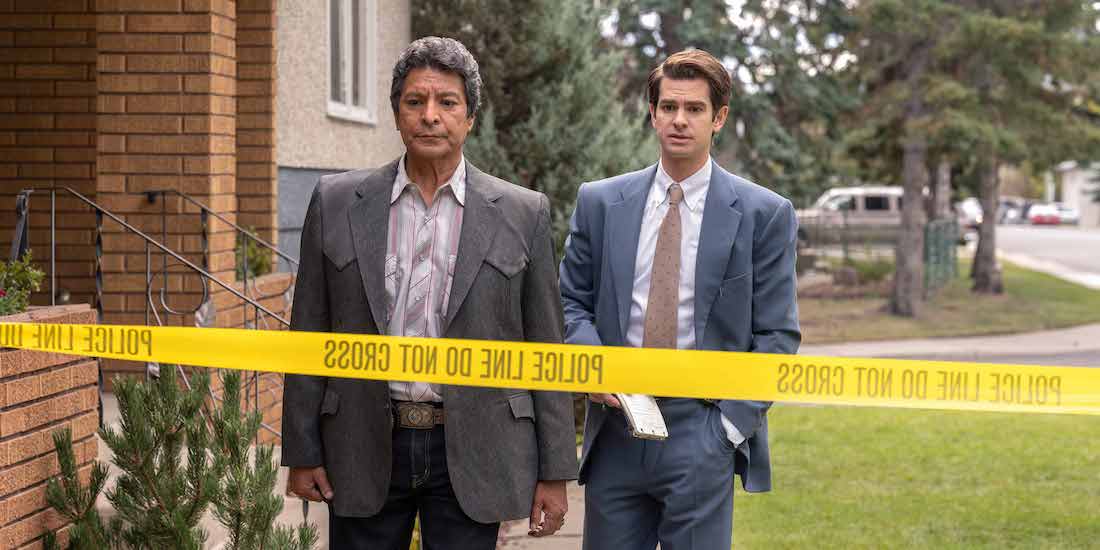 FX's Under the Banner of Heaven is a Shocking, Fascinating Investigation of Faith

Based on the novel by Jon Krakauer and created by Dustin Lance Black, the FX series “Under the Banner of Heaven” concerns a grisly murder in an unlikely place—a heavily Mormon community in Utah, where a cop like Jeb Pyre (Andrew Garfield) says that everyone leaves their doors unlocked. Pyre is one of many devout followers to the visions and whims of Mormonism founder Joseph Smith, which has since fostered tight-knit, wholesome, peaceful, but silencing places like Pyre’s.